Why use a Fake Laptop for property styling? 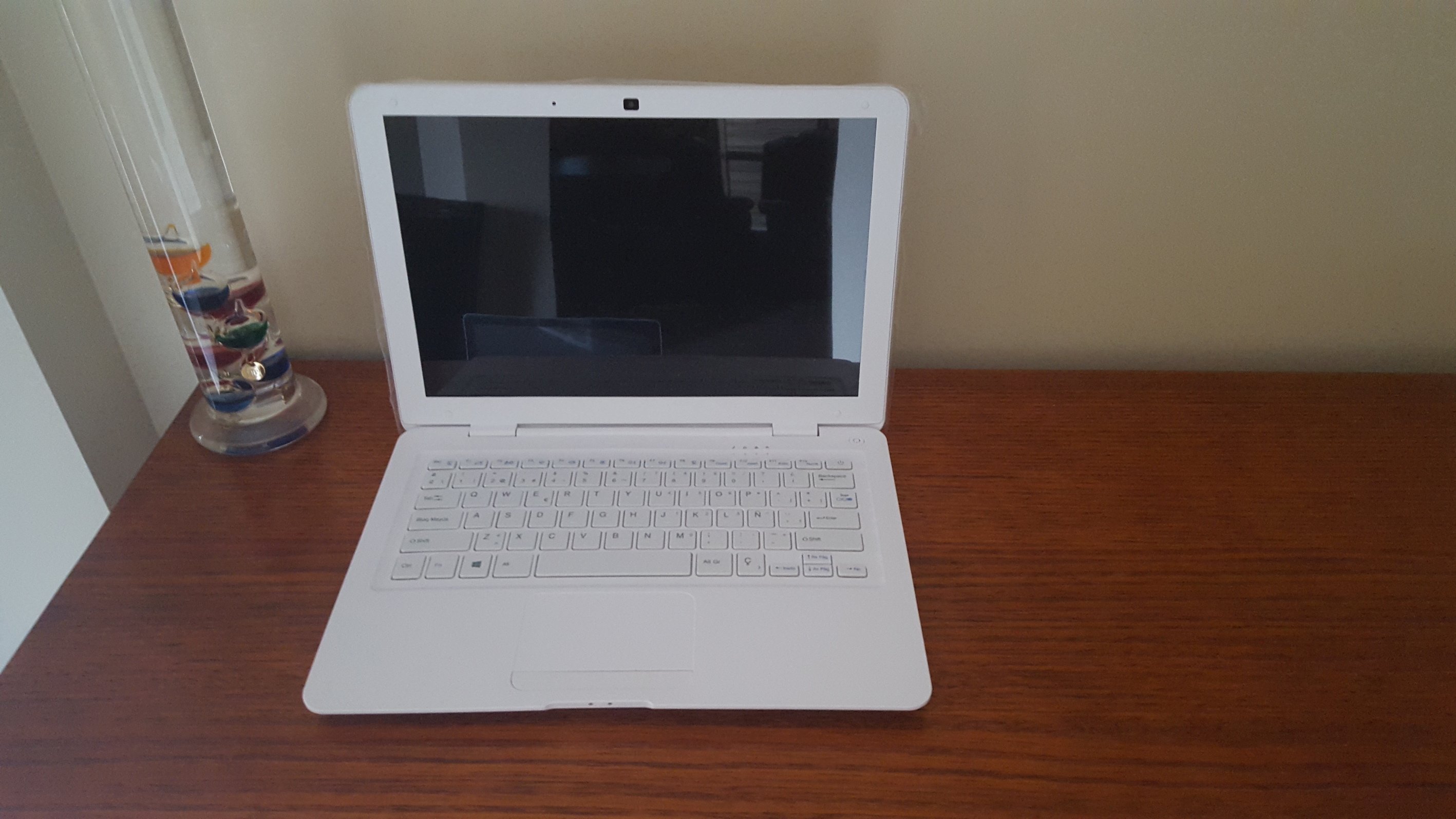 When I tell people that I sell fake laptops and fake TVs they laugh and don’t believe me.  “Who would want to buy a fake tv?”

But actually there is merit in purchasing a fake tv if you’re a property stylist or a builder who is furnishing a Display Home.  A lot of display homes are burgled and thieves take off with the big plasma TVs and the laptops and anything else they can get their hands on.

When you invest in a Fake TV, they tend not to get stolen.  Once you lift one up you can tell they’re not real, because of their light weight – BUT they look so realistic that you would only know if you tried it!

Here is an example of Bowerbird Interiors home styling, using one of our white fake laptops.  You can see how it just adds that extra bit of class to their display.  We also supply beautiful, life-like laptops in black or silver to complement your decor.

The laptop keyboard is very realistic.  The keys move and if it was real, it would be a pleasure to use as the keys feel so good.

I remember once I took some samples into a display business and I was showing them how realistic they were.  I talked to the rep for about half an hour about the fake tvs and fake laptops.  Towards the end of the demonstration, she asked me how much I sold them for.  When I told her, she immediately said “Oh, my boyfriend needs a new laptop.  Can I buy one?”…  Seriously???

It seems she didn’t grasp the “fake laptop”.  I again told her that it didn’t work as a laptop.  There are no electronics in there.  It is FAKE!!  It is like a toy – it just looks fabulous but it’s not real!  The penny finally dropped!

But there you have it.  These fake laptops and fake TVs are so realistic, even when you tell people they’re fake they just don’t get it!

Embellish your home styling with our fake laptops and fake TVs and you too will be wowed at the quality.

This site uses Akismet to reduce spam. Learn how your comment data is processed.